Tesla has applied for a patent on new electrolyte solutions for a new lithium metal or anode-free battery cell.

Over the last year, we have been reporting on Tesla’s battery research partner, Jeff Dahn and his team at Dalhousie University, unveiling the impressive results of tests on a new battery cell that could last over 1 million miles in an electric vehicle. The team has been working for Tesla to improve energy density and longevity of battery cells while reducing costs.

Last year, we reported on the team patenting an “anode-free lithium-metal cell” for Tesla that they suggested could be the next big thing in battery tech instead of solid-state batteries.

They are still working on the new cells as evidenced by a new patent application Dahn’s team for Tesla’s Canadian research group: “Electrolytes with Lithium Difluoro(oxalato)borate and Lithium Tetrafluoroborate Salts for Lithium-metal and Anode-Free Battery Cells.”

Tesla writes about the current problems with lithium-metal batteries in the patent application:

Dahn’s team claims that its new electrolyte would help improve just that:

In the patent application, they do release test results showing improvements in battery capacity retention, but they don’t seem to have pushed the cells beyond 50 cycles for now. They would need to put the batteries to many more cycles in order to make them viable for commercialization.

As we reported earlier this year, the Tesla researchers published work on a hybrid lithium-metal battery as an all-electric car range extender.

It’s important to note that Tesla, like most other companies, will sometimes patent technologies that won’t ever actually go into production.

More about Tesla’s battery plans is expected to be announced on September 15 during its “Battery Day.” 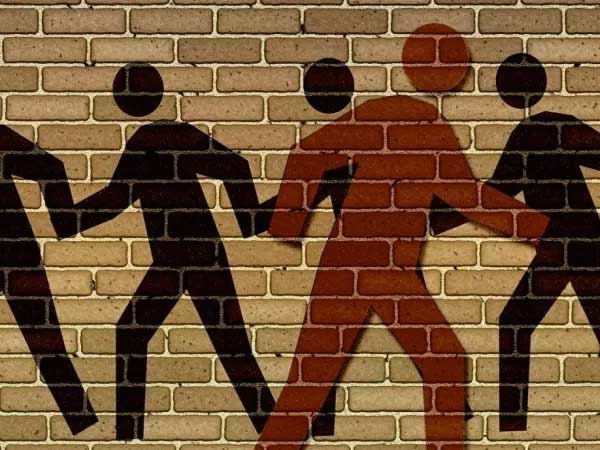